Last year they made such a fuss on telly news about female genital mutilation. I knew not one person who had heard that Feb 6th was International Zero Tolerance to FGM Day and I know no-one to whom I can even mention FGM. There’s a a whole smelly knicker graphic ness about FGM and a new and strange vocabulary to know about.

I hear lesbians chat about clits but never cis women. I certainly never hear my generation use words like labia, clitoris and genital. Never. Still most people I know have not understood International Women’s Day or heard of it.

In the seventies my mate married an African and they went out to the continent to live. She’s died within the year from malaria on her brain. Her husband like many people had no idea what a clitoris was but was in the bent of his mother who was pressing for her “white” grandchild to be baptised and then circumcised. My friend was on cut watch all the time because, don’t forget, despite being highly educated, she was still just a woman with no say.

At the death of her mother the child with Downs Syndrome was sent to her  grandparents. in the UK. Phew!

The fight against ending crap FGM is an old old fight and not helped by the “Gender Minister”(sic) in Sierra Leone giving the go-ahead for rusty old hags to use rusty old razor blades to cut flesh from girl children because it’s culture. Culture, my arse. 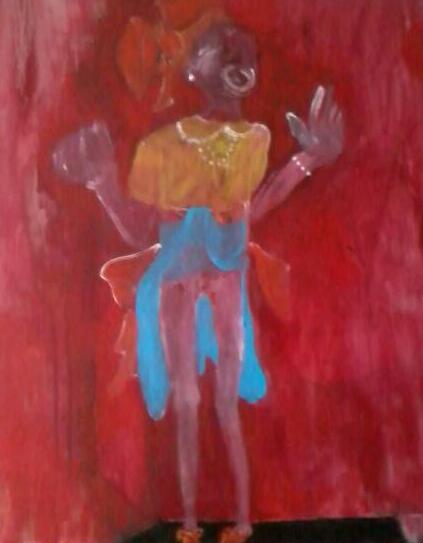